so: to the alps. an open week, bookended by a flight to geneva at one end and an appointment with alp d'huez at the other. what to do, what to do...

except, as ever, it took two grey, humid, windy, miserable days of difficult navigation and lakeside traffic and struggling to make my thoughts heard above the din to realise that i really wasn't in a holiday sort of mood. plans were only developed as far as a line on a map. cols cou, perret and colombiere fell rapidly and it was only afterwards i realised i'd been there before and it wasn't much fun then, either.

so, a day off - sleeping, eating, drinking, reading - then resume. 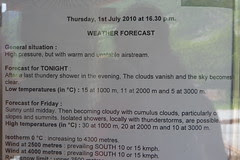 calmer, quieter. hot days demand early starts and so the rhythm comes. up with the blue skies, pack up, climb a mountain, take a picture, ride down the other side to breakfast, and repeat. the beauty of point to point riding, covering any amount of purposeful distance under your own power, is not in the achievement at the end of it, but the peace attained whilst in the midst of it. ride, eat, sleep: it's that simple.

i think i've mentioned this before.

experiences aren't remembered as a convenient narrative. at least not in my head, anyway. instead, they become a collection of snapshots, as much to do with touch and feel as sight and sound. words and pictures. 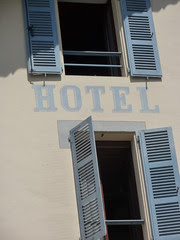 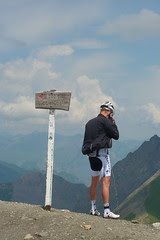 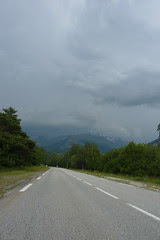 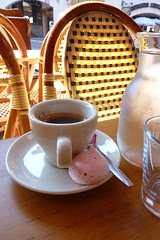 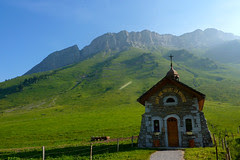 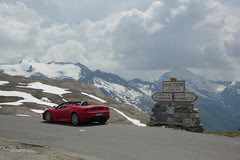 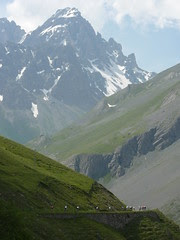 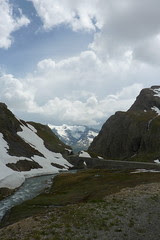 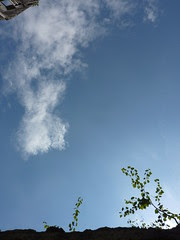 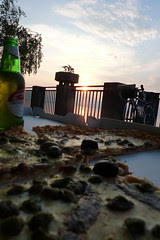 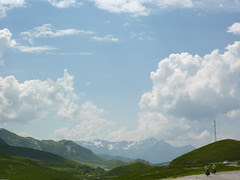 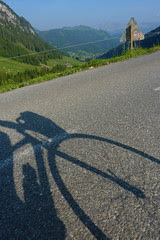 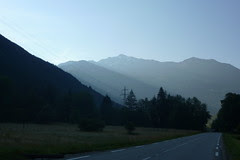