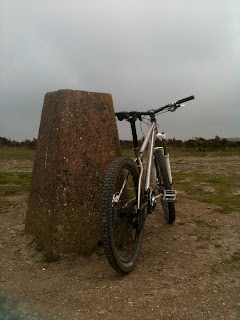 fantastic...that's about as well put as I can imagine...thank you

It's all in the moment isn't it. I believe summer has arrived so I should have waited another week for that pic!